Let’s talk about alpha males in fiction for a minute. The men who resemble gods – they’re all about six-foot-five – with perfect teeth, perfect hair, rippling muscles. They always get the girl, even though a lot of the time, they act like absolute jerks.

I really don’t like the whole alpha male thing.

Which is why I enjoy writing my character Rogan so much. Since I wrote the first Windy Springs book, he’s been my all-time favorite character. I see and hear him so clearly in my head, I feel like I could just reach in and pluck him out. He’s fiercely protective of his family and friends. He’s been hurt, but doesn’t wallow in it. He loves to read and is well-spoken. He’s emotional and open about that. When he’s upset or overwhelmed, he cries. Because he’s a human being with feelings. He’s kindhearted and gentle.

He’s also five-foot-two. Bald. And has crooked teeth, because his parents couldn’t afford to get him braces when he was young. As a child, he was bullied.

He’s grown up to be a good, good man. He’s short and strong. Not short but strong.

He’s comfortable with who he is. He’s a sensitive guy, but unafraid to fight if it’s warranted. Hardworking, but doesn’t have some glamorous job. Lives frugally in a single-wide trailer, but is not some “trailer trash” stereotype.

Rogan is freakin’ awesome. And hell yeah, he gets the girl.

I’m so excited to share with you that the second book in the Secrets of Windy Springs series is now available for preorder. When Knowing Comes will release March 10th. Book three is already in the works. 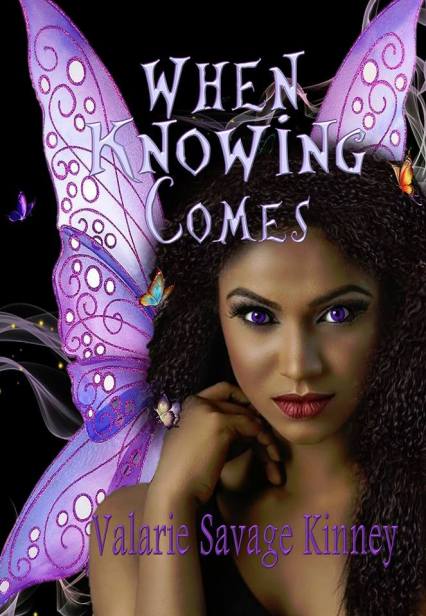 This site uses Akismet to reduce spam. Learn how your comment data is processed.

Lucked out last night and won these two original paintings at a benefit raffle. More beauty for my stack of odd and original artwork that will one day cover the walls of my writing office. #original #art #artwork #paintings #beautiful #someday #creative